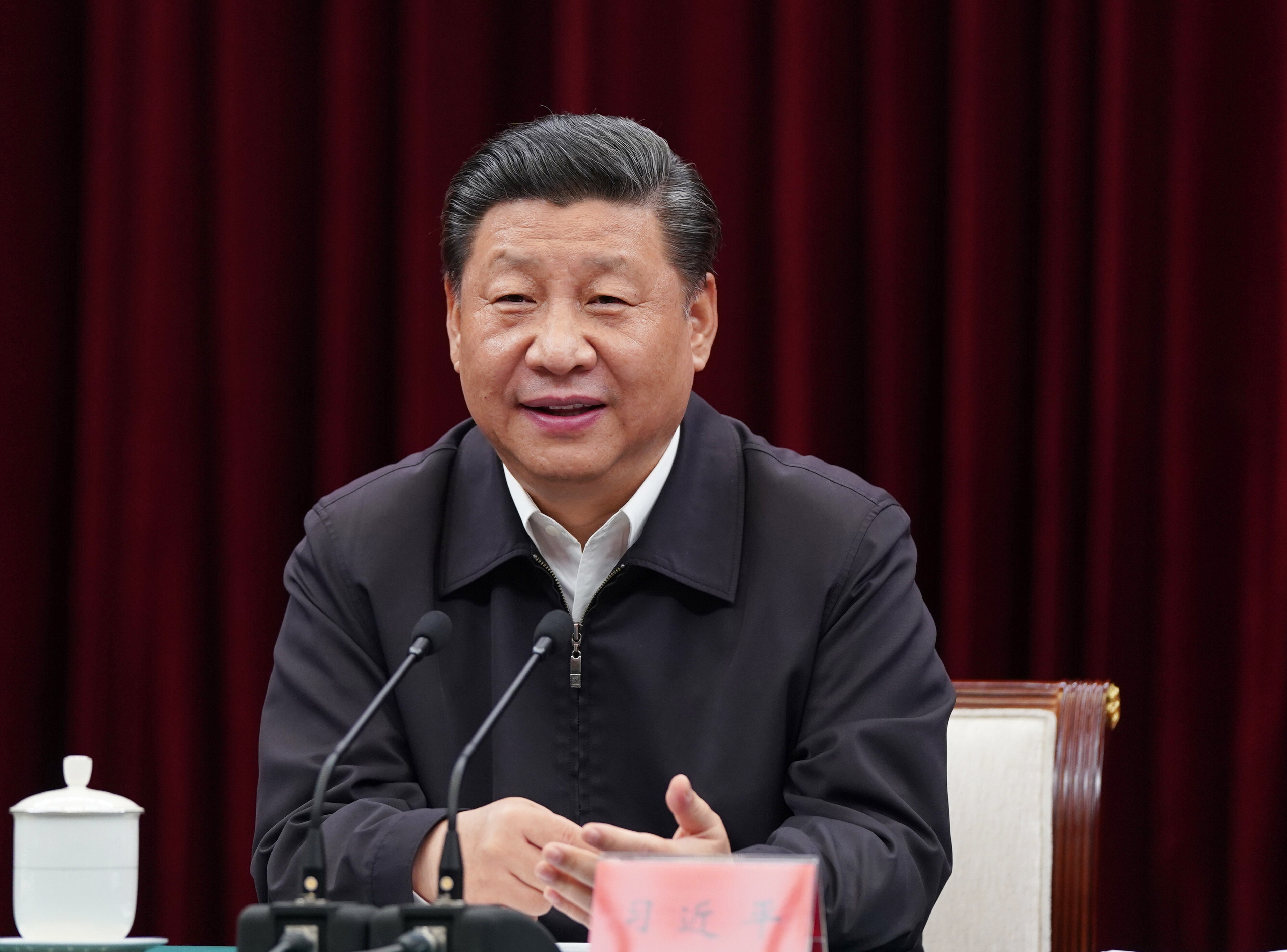 When googling the term dual circulation theory one is instantly being presented with a result that says double circulatory system, which is the concept of blood passing through the heart twice per circuit. It has obviously nothing to do with it. Rather, dual circulation theory is the new catchphrase gaining currency amid the highest levels of the Chinese government apparatus. This space is grateful to the former editor-in-chief of the South China Morning Post for explaining why in an op-ed over the weekend.

Wang Xianwei gives a little history tour as an introduction, referring to America’s international sanction regime after China’s founding in 1949 and the fall-out with the Soviet Union in the 1960s, both of which left the country almost totally isolated and required a policy of self-reliance that became Mao Zedong’s long-standing guiding philosophy. His government was forced to devise a strategy building up a whole range of industries on its own.
Since 1979, Deng Xiaoping opened up the country to foreign investment and technological know-how, and China subsequently became the world’s manufacturing base. The Beijing government then swiftly executed the massive shift from self-reliance to what has widely been labelled as interdependence with the Western world, a new strategy that has helped build China into the globe’s second-largest economy and a powerhouse in its own right.
We may now be on the brink of another such generational shift in strategy, or shall we say relapse. Ever since Washington’s hostilities started about two years ago, president Xi Jinping has repeatedly called for China’s self-reliance. The current scenario of a trade war, an active containment policy of a coalition spearheaded by America, and the attempt to blame and shame the Beijing leadership for anything and everything under the sun, including the global pandemic, certainly reminds of the past.
Decoupling is the term that has been used in the Western world. Washington is paranoid about the rise of the Middle Kingdom and is applying every means to isolate China and reset its rapid development. I have commented on the belligerent rhetoric before, and the claims by Attorney General William Barr deeming US executives doing business in China to be foreign agents is only the most recent example of there being no more limitations to what the Trump administration is prepared to do.
It has widely been assumed that Xi’s ideological foundations are very much based on Mao’s, and reverences, gestures as well as other symbolisms have often confirmed such view. As global supply chains firmly anchored in China are being seriously disrupted by US policy, it should not come as a surprise that Xi is invoking the ghosts of Mao and has signalled a strategic shift in economic priorities while the government is drafting the 14th five-year plan for China’s development from 2021 to 2025.
To be sure, prominent policy announcements such as Made in China 2025 have already advocated a push for more autarky as the dynamic of interdependence with the West had come under increased scrutiny, but all this might pale compared to what is to come. If Xi was prepared to move China’s economic supertanker to be significantly more inward-looking, it could have profound consequences for the world and the global economy, as Wang points out.
This is where the dual circulation theory comes in. Naturally, Xi is aware that Mao’s era cannot entirely be compared to his, and China’s approach to new self-reliance can only go so far. That is why, according to the theory, it is envisioned that a new economic pattern will be dominated by major domestic economic circulation and facilitated by circulation between China and the rest of the world. Facilitated… I guess that is as close to self-reliance as possible.
Incredible is how abundantly confident Xi and his leadership team seem to be about the quality of their vast range of industries and the market potential of their growing middle class that will, after all, be around half a billion-strong. The focus is on overcoming structural imbalances and developing a much more closely integrated domestic market to become the mainstay of the economy and make it less vulnerable to external shocks of any sort. That’s one part of the dual circulation.
The other is to continue to engage beyond borders despite the sombre assessment of external conditions, with whoever is willing and accepting of the Chinese ecosystem I guess. While the US attorney general goes out on a witch-hunt against his own American multi-national corporations, Xi has cleverly invited foreign enterprises to continue and expand their operations in China. Self-reliance apparently doesn’t mean Beijing will apply Washington tactics or retaliate for that matter.
The Chinese president is on a mission, though. He wants to prepare the country for and defend it against, a potentially long-drawn-out conflict with America and maybe part of the Western world too. The prospects of Joe Biden winning the election and mitigating the damage done only little chance seems to be attached to. Too far has the anti-China pendulum swung in the Capitol to perform a u-turn in the near future. Even if he wanted to, Biden’s hands as president would be tied by Congress.
The dual circulation theory may become the foundation of our economic future, but China turning its back on the world cannot be a good thing. I wonder whether those populist Western leaders absorbed by their campaign schedules have taken time out to think this through.
Back to archive